Malahide Rugby Club was founded in 1922 and its initial patron was Lord Talbot of Malahide. In those years Malahide R.F.C. fielded two senior teams, playing in Leinster Branch IRFU, League and Cup competitions. Matches were played in Malahide Castle grounds, on the site where Malahide Cricket Club presently reside. Many players lived outside the village and travelled from Rush, Skerries and Dublin to play for Malahide R.F.C. At the end of each season an Honour Cap was awarded to the outstanding players for that season.

The award took the form of a velvet cap, black in colour and rimmed with gold tassels with the relevant year embroidered on the front of the cap. On 27 September 1944, an Extraordinary General Meeting was held in the pavilion. It was presided over by Dr. H. Micheal and in attendance were eleven members. Shortage of members, local support was waning and World War II was taking its toll on membership. The decision was taken to disband the club.

Many of the personalities associated with the early club still had connections with Malahide. So it was that some of these men held a reunion at The Grove Hotel, Malahide. Some younger people also attended. As a result of this meeting, Malahide R.F.C. was reformed in 1978. Two pitches were rented in Malahide Castle grounds, now under the control of Fingal County Council as Lord Talbot had bequeathed the Castle and demesne to the Irish Government. In 1989 thanks to the efforts of a very hard working club executive led by then club president Kieran Foley the club purchased their own land on the Back Road, opposite Malahide Castle. In March 1992 the clubhouse and pitch were officially opened.

On 16 September 2006, the Club's new grounds at Estuary Road were officially opened. The opening was performed by former Malahide resident and Irish rugby legend Ollie Campbell and marked by a rugby blitz tournament between Malahide and Clontarf, Suttonians, Skerries, Coolmine, Swords, Balbriggan and Old Belvedere.

The club has now reached Senior AIL rugby for the first time in our history. This has been a long-term goal of the club and we are looking to continue to improve with a view to playing at the highest level possible. 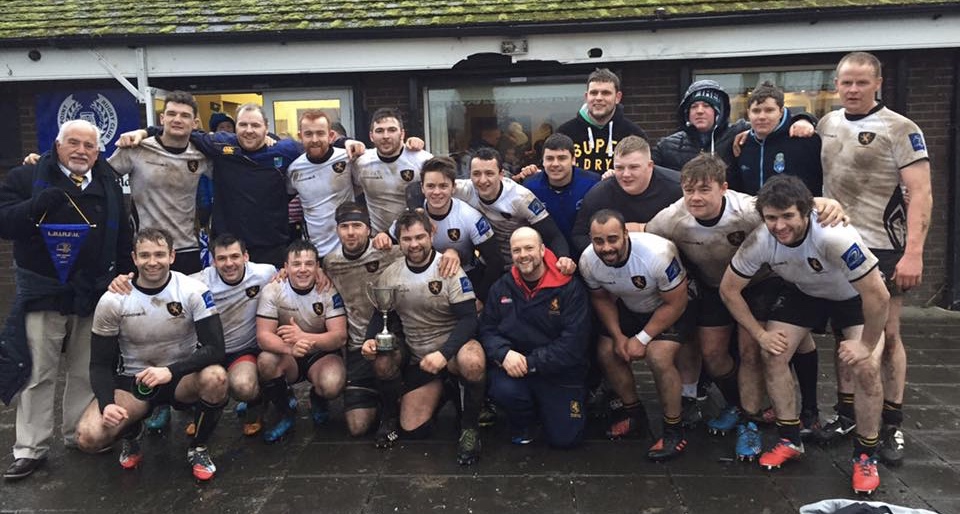 The club also has a strong association with Malahide Community School, the school teams play their home matches at the club and many past and present pupils have gone on to represent the club at senior level and youth levels.

Our 13,500-square-foot (1,250 m2) clubhouse has state of the art facilities including two rugby pitches (one floodlit) and use of an adjacent pitch in Seabury plus, four changing rooms, a referee's changing room, a plunge pool, a high-quality weights room and a physio room. The clubhouse also has a Rugby Bar and a Function Room suitable for seating over 120 people, kitchen facilities and a conference room capable of holding up to 200 people. We have recently received planning to triple the size of our gym facility and are constantly looking to improve both on and off the field. 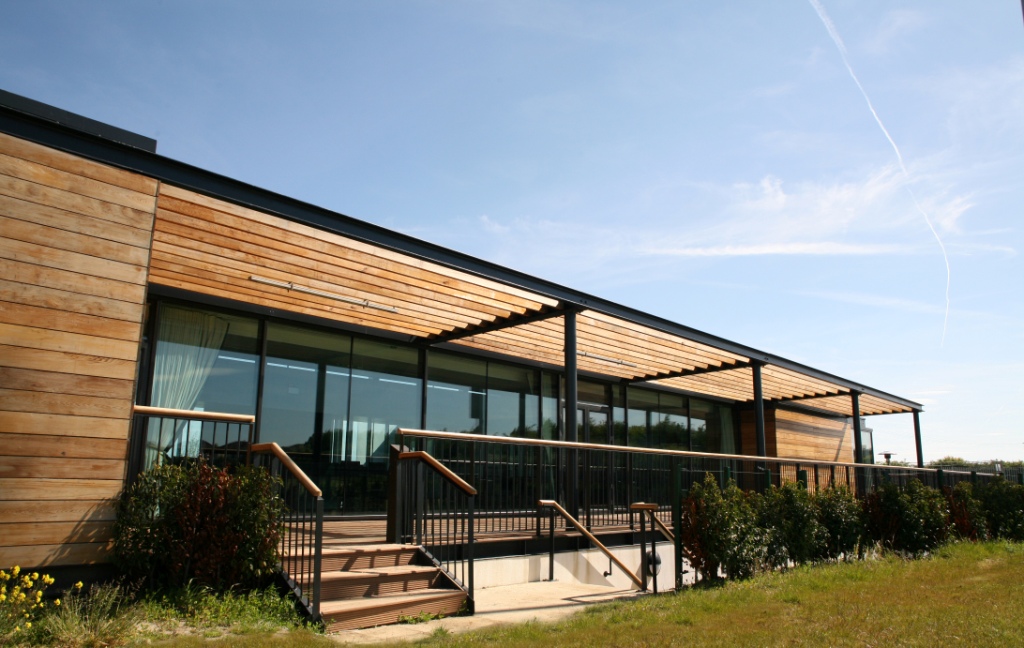